An approach with many benefits

How can REM be an independent monitor, and yet be mandated to work with governments?

REM’s methodology of work is a combination of regular field spot checks, working with government law enforcement officials; and targeted investigations in reply to reports of infractions by individuals, NGOs, private sector, donors or government representatives.

Using this approach when working on forests, all types of titles and logging companies of all nationalities are checked. We usually cover all major titles on a project cycle at least once. We do not pass value judgement or focus specifically on any one company more than another, as observers we simply report infractions we find against applicable national and international legislation and norms applicable to exploitation of natural resources in question.

Although REM works in partnership with donors and government as an officially recognised monitor to enable a dynamic exchange of information and subsequent meaningful action on infractions detected, REM does not remove information from reports that we gather from the field, regardless of the source of the pressure. In case of disagreement, we either correct information in cases where we are provided with new evidence, or say when there is a need for additional analysis; or we add the government’s view in a separate box in our reports labelled “Ministry’s comment” to distinguish between our own and others’ views. These views are presented outside of our own analysis, which remains in the same report. Logging companies are provided with plenty of opportunities before publication of reports to provide information in the field and on mission return to prove the legality of their operations if signs of infractions are identified by REM and or Ministry agents. Quite often conclusions about observations are discussed in the field and sworn officers establish official statements of offence thus starting a formal legal process.  It is part of REM’s mandate to report whether they include what actually happened in the field.

At all times the function of law enforcement remains with the state and it is the government officers’ responsibility to initiate these procedures.

Read our presentations on Independent Monitoring 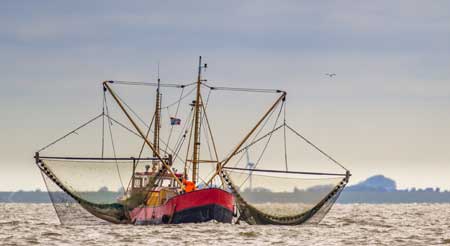 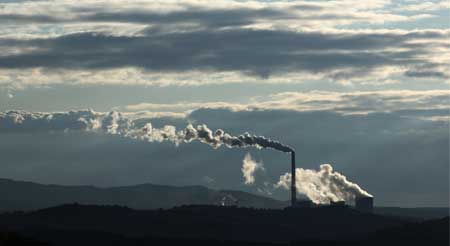 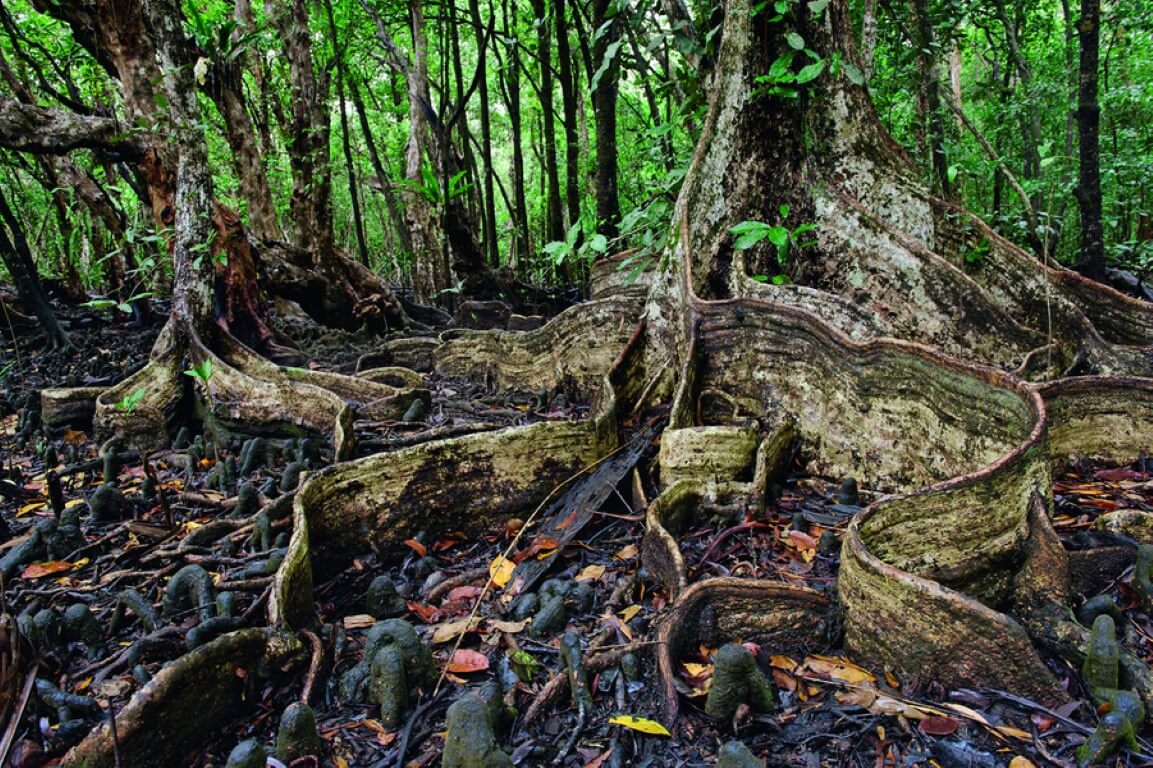 Have we missed something?

For more information on our approach